The Tourist sector is one of the most important economic activities in some of the world’s major economies, representing in the case of Spain more than 10 per 100 of GDP and employment, and even more important contribution on weight the balance of payments. One of the main characteristics of this sector is its significant capacity for interaction with other economic activities, which gives important spillover effects. 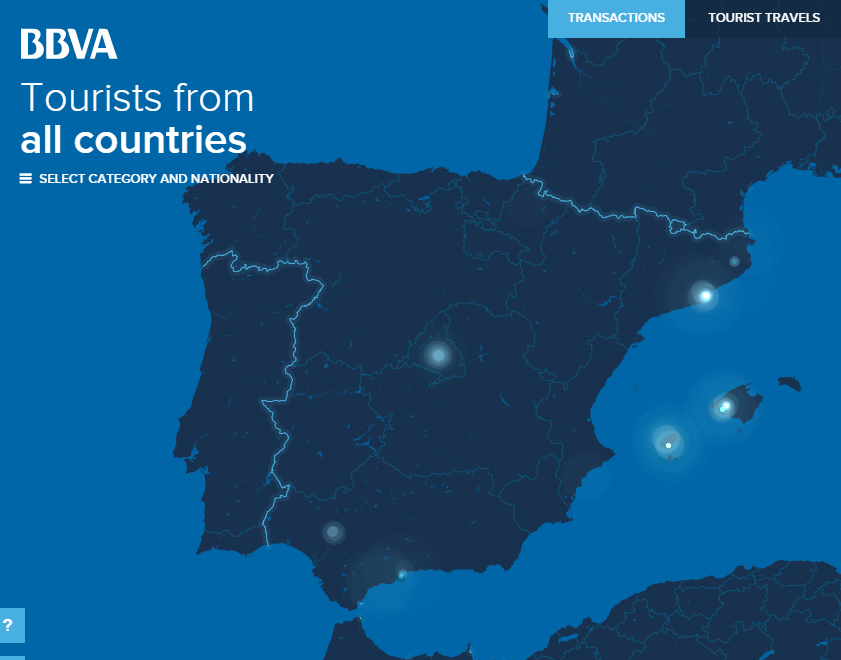 This factor raises difficult to assess their impact, despite the creation of tourism satellite accounting in some countries, given its multidisciplinary approach. The interactive nature of tourism requires an study under the perspective of complex systems sciences, particularly highlighting its important relationship with activities such as transport and communications.

The BBVA’s project ‘Tourists from all countries‘  show the footprints of Spain’s tourists in Summer 2014. In it we can see with a astonishingly geographic precision how are the expenses of international visitors. 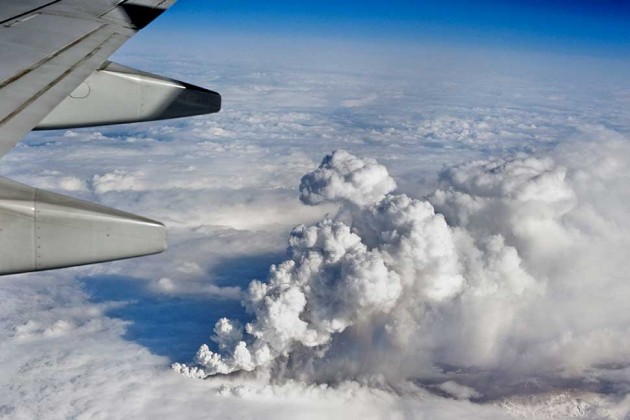 From the point of view of the complexity one of the most important aspects of the tourism sector is resilience. The system’s ability to recover from natural or social shocks.

The eruption of the Icelandic volcano Eyjafjallajökull in 2010 highlighted the high sensitivity of the entire air transport system against unforeseen events. Although relatively small for volcanic eruptions, it caused enormous disruption to air travel across western and northern Europe over an initial period of six days in April 2010.From 14–20 April, ash covered large areas of northern Europe when the volcano erupted. About 20 countries closed their airspace to commercial jet traffic and it affected about 10 million travellers.

Volcanic ash is a major hazard to aircraft. Smoke and ash from eruptions reduce visibility for visual navigation, and microscopic debris in the ash can sandblast windscreens and melt in the heat of aircraft turbine engines, damaging engines and making them shut down. Many flights within, to, and from Europe were cancelled following the 14 April 2010 eruption, and although no commercial aircraft were damaged, the engines of some military aircraft were harmed.The presence and location of the plume depends upon the state of the eruption and the winds. While some ash fell on uninhabited areas in Iceland, most had been carried by westerly winds resulting in the shut down of a large air space over Europe.

The shut down had a knock on impact on the economy and cultural events across Europe.

Several sectors that depend on air freighted imports and exports were badly affected by the flight disruptions. Shortages of imported flowers, fruits and electronic hardware were reported in the immediate days after the disruption. Exports of information technology hardware were also affected as firms were unable to ship their product out.

The pharmaceuticals industry expected to be hit by spoilage concerns as the stock they manufacture in the UK is time sensitive, and expires quickly, while not being able to ship to overseas customers. Imports of medications were affected, and local stocks, as they expire. Business people and officials expressed concerns about imports of fresh food and other essential goods into the United Kingdom.Logistics companies were unable to transport goods by air. Instead they had to transport packages to alternate destination (such as Istanbul or Madrid) and then ship by road to the final destination.

Travel firms  reported big losses  during the airspace closure due to travellers being unable to return home.

Industrial firms stopped their production  because of interruptions in the supply of parts. In the other hand, as waylaid travellers scrambled for other modes of transport, ferry and railway companies enjoyed an unexpected bonanza. 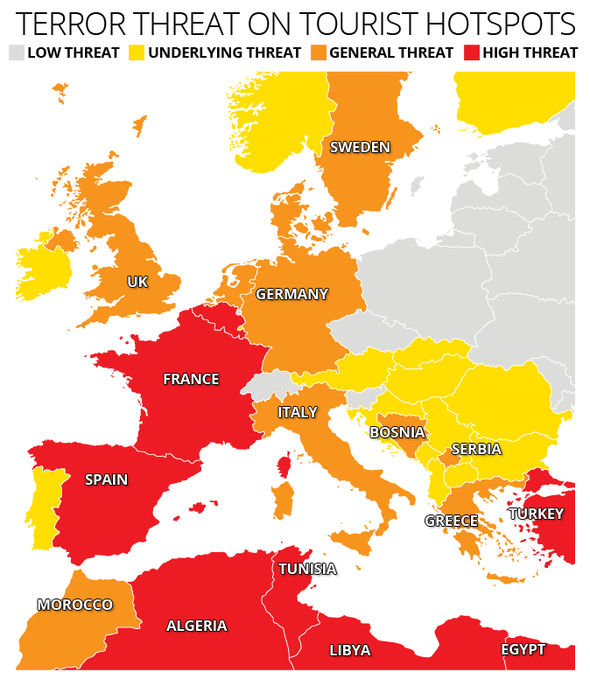 More dramatic is the impact of terrorist attacks on tourism. Tourism is an uncertain industry insofar as its evolution remains very sensitive to hasty changes in the tourism environment. The phenomenon of politics and economics has a great influence on tourism and its development and shocks as huge as a terrorist attack affects the economic field, society environment, tourism industry and the political sphere.

Knowing in advance the impact of these shocks on the system can help reduce them. In this area the complexity approach has much to say.