The concept of temporal networks is an extension of complex networks as a modeling framework to include information on when interactions between nodes happen.
Many studies of the last decade examine how the static network structure affect dynamic systems on the network. In this traditional approach  the temporal aspects are pre-encoded in the dynamic system model. 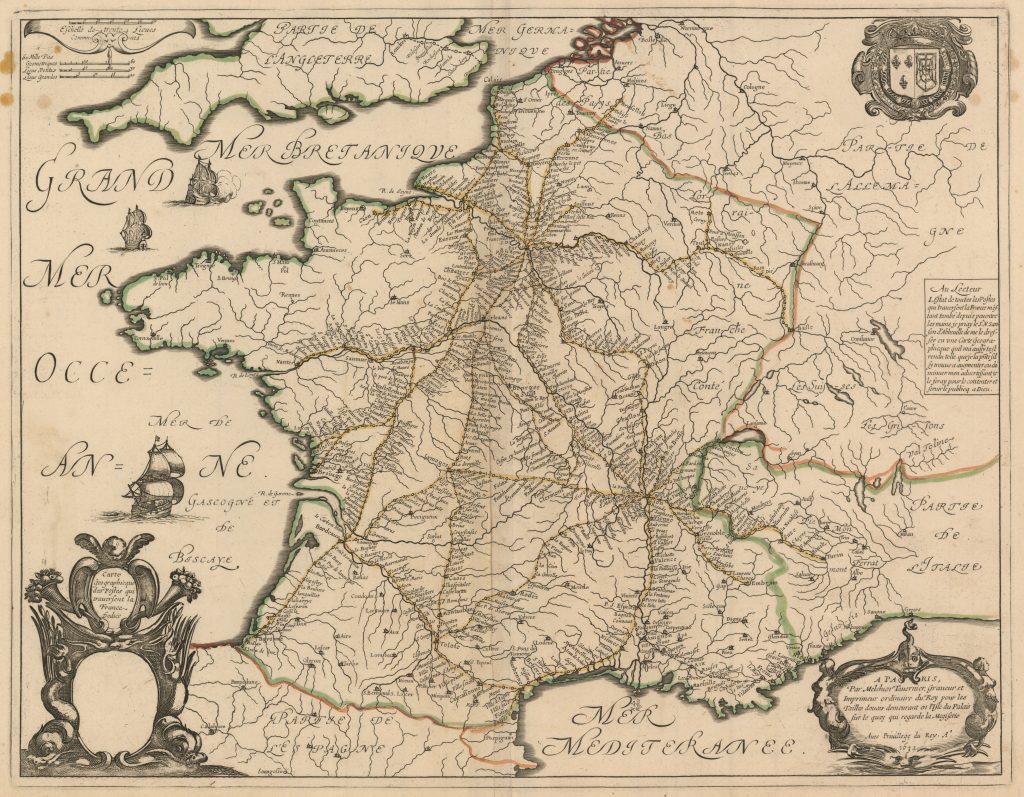 Temporal-network methods, on the other hand, lift the temporal information from the level of system dynamics to the mathematical representation of the contact network itself.
This framework becomes particularly useful for cases where there is a lot of structure and heterogeneity both in the timings of interaction events and the network topology. 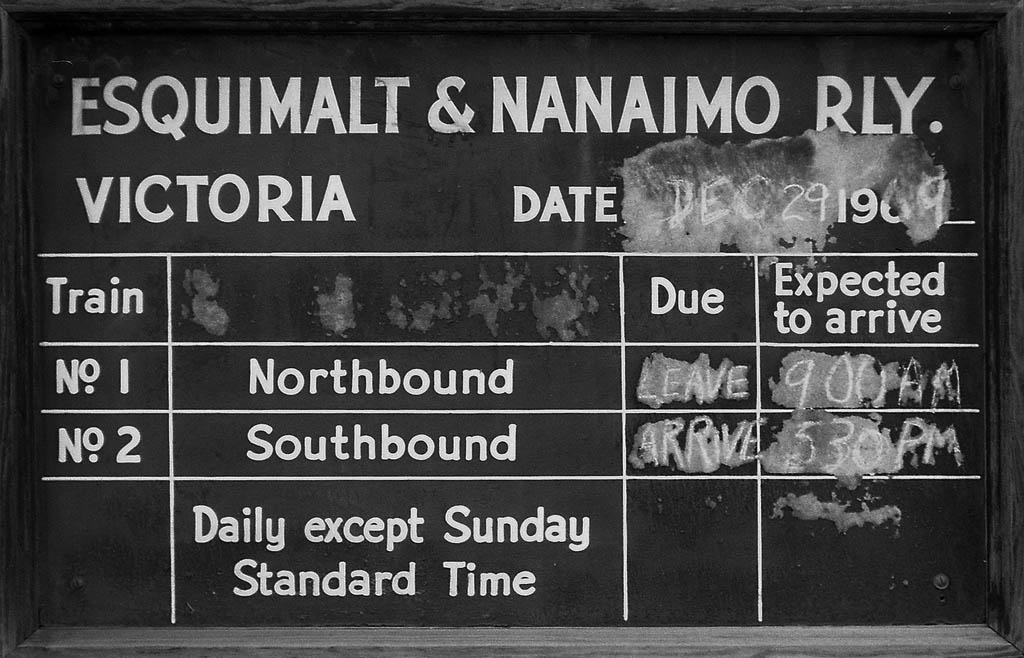 The advantage compared to common static network approaches is the ability to design more accurate models in order to explain and predict large-scale dynamic phenomena (such as, e.g., epidemic outbreaks and other spreading phenomena). On the other hand, temporal network methods are mathematically and conceptually more challenging” (Holme & Saramaki, 2013, Temporal Networks).